For DynaVap and its customers, 2020 was an exciting year filled with new, innovative products!

When DynaVap launched The 2020 Color “M” collection, the company needed assets for a video marketing campaign promoting it. We delivered colorful, captivating video, as well as product photos.

Back by popular demand, the PhantoM now features a stunning silver-gray gradient. The shiny, pink-toned Rosium also made a return. It's been updated to reflect shades of deep purple, blue, and gold. The brand-new Azurium comes in a shimmery shade of bright blue. When heated, it takes on multiple colors. Different heating times produce different effects, allowing each customer to customize their device

Through the campaign, we needed to capture the essence of each of these colors, conveying their beauty in a way that would appeal to potential customers. 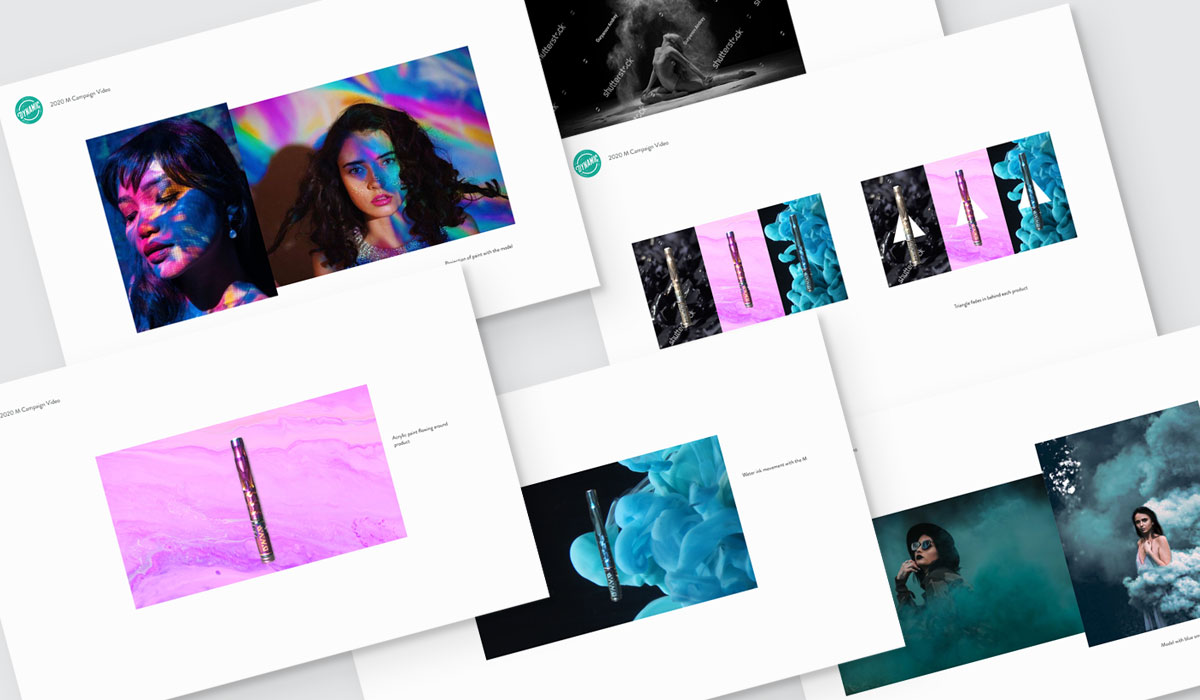 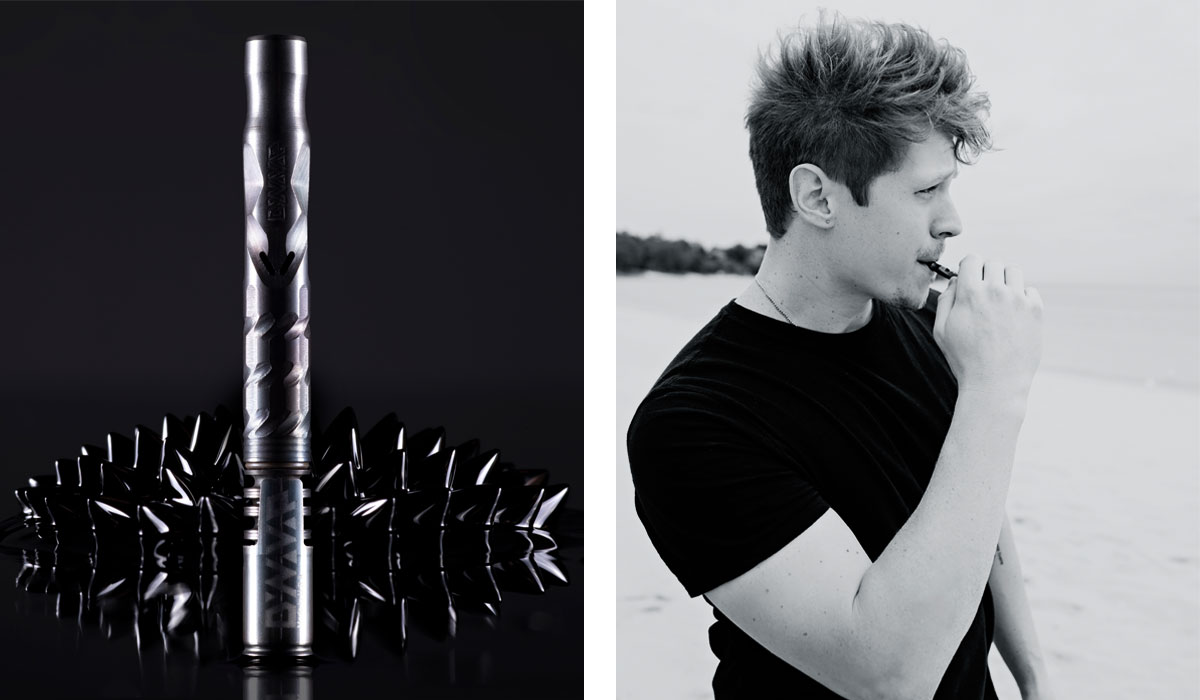 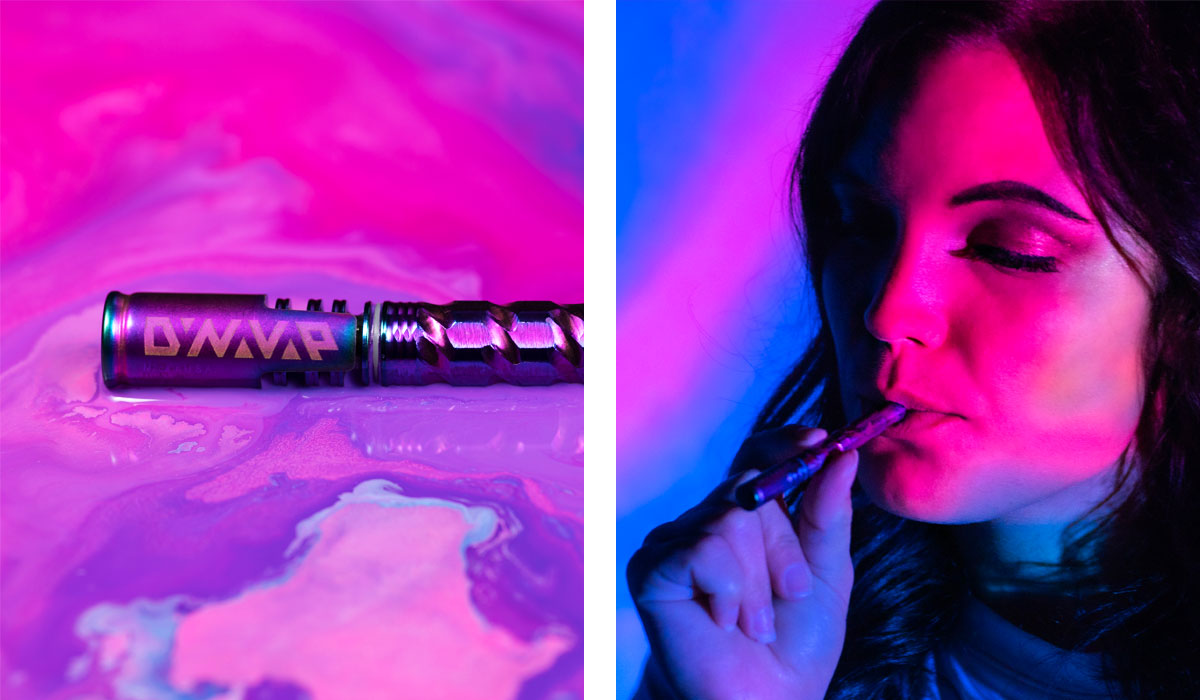 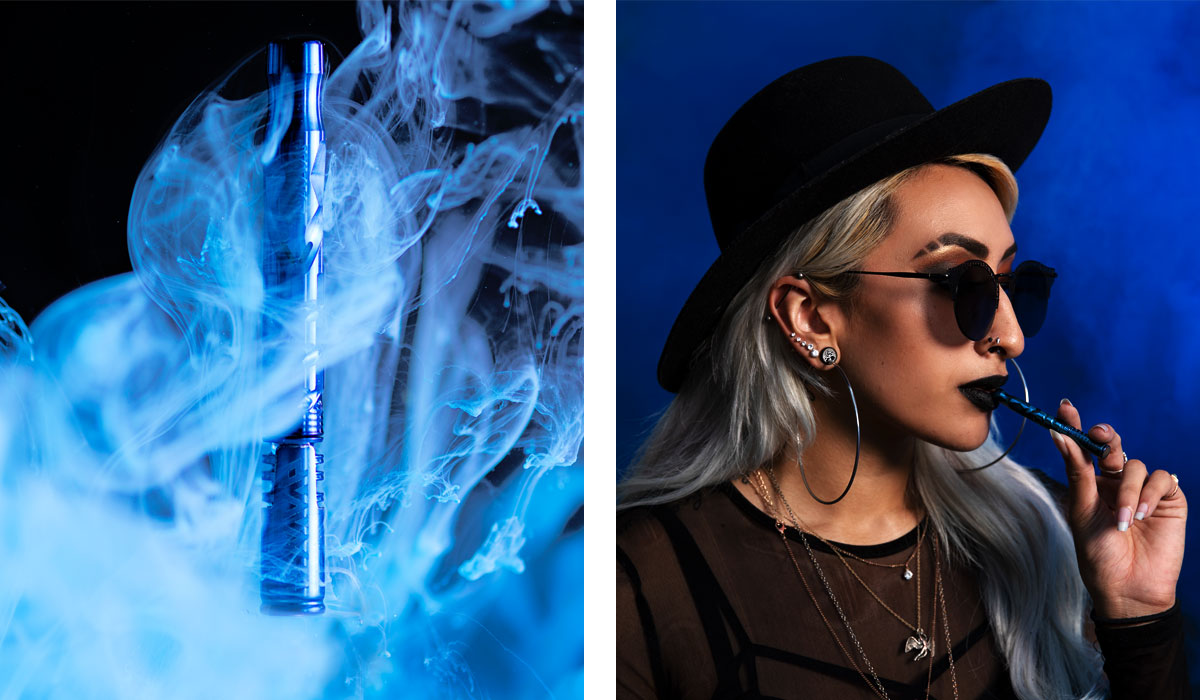 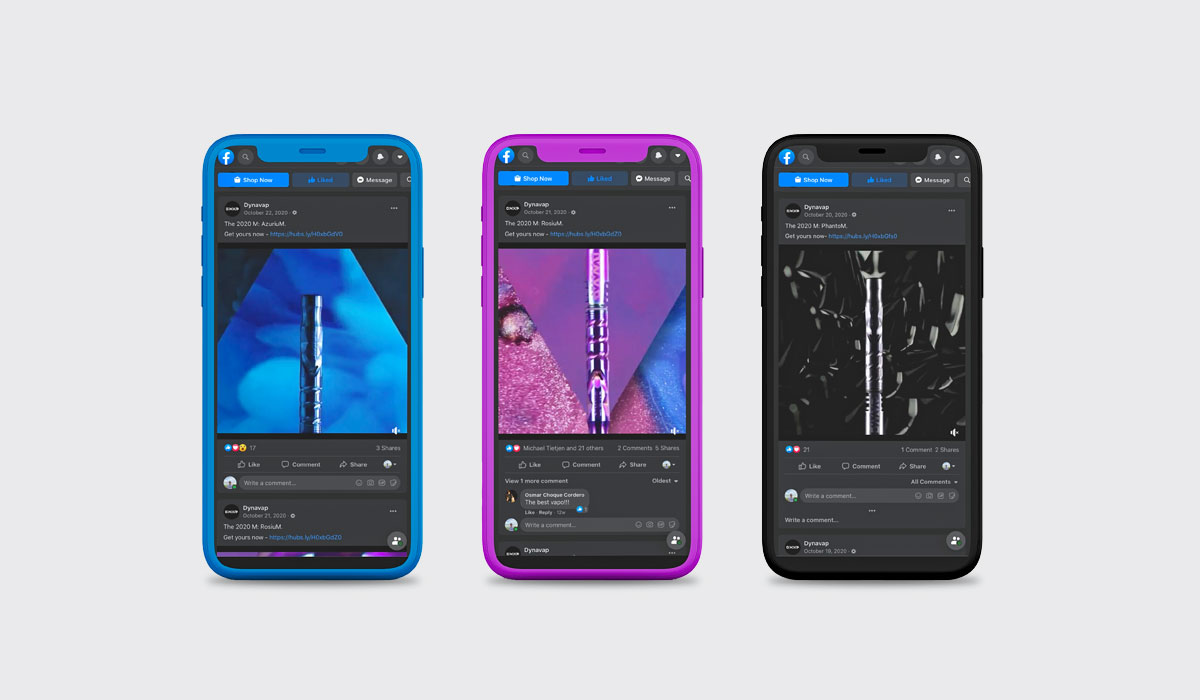 The Color Movement Comes to Life

Our campaign concept centered around the idea of motion. We drew attention to the product by introducing motion into the shots. We also captured lifestyle shots of individuals in motion, using the product.

For the tagline, we summed up the concept with the phrase, “The Color Movement.” For the call to action, we urged potential customers to "Join the Movement!"

After putting together a storyboard that captured this idea, we moved ahead with filming the main promo video.

When filming promo shots for the PhantoM, we use ferrofluid and magnets. This caused the fluid to spike up and wrap around the product in time with the music. We interspersed black and white shots of someone enjoying their PhantoM.

Next, we created a multicolored background of sparkly, flowing paint behind the RosiuM. We did this to draw attention to its many-hued beauty. We also projected colors that reflected RosiuM’s tones. Against this background, we positioned someone so that they were flooded with color. We captured them as they moved in synch with the music, holding a Rosium.

We injected ink into an aquarium of water around an AzuriuM, enveloping it in beautiful blooms of blue color. We mirrored this idea by surrounding the individual holding the AzuriuM with clouds of blue and purple smoke.

Both the beginning and end visuals included transparent triangles featuring the ferrofluid, flowing paint, and blooming ink backgrounds, arranged to create an M.

In addition to the longer video that included all of these shots, we created shorter clips of each individual color to feature on social media. During the video shoot, we also captured product photography that DynaVap will be able to use in a variety of ways to promote the collection. By doing so, we gave DynaVap the tools needed to launch The 2020 Color “M” collection successfully. 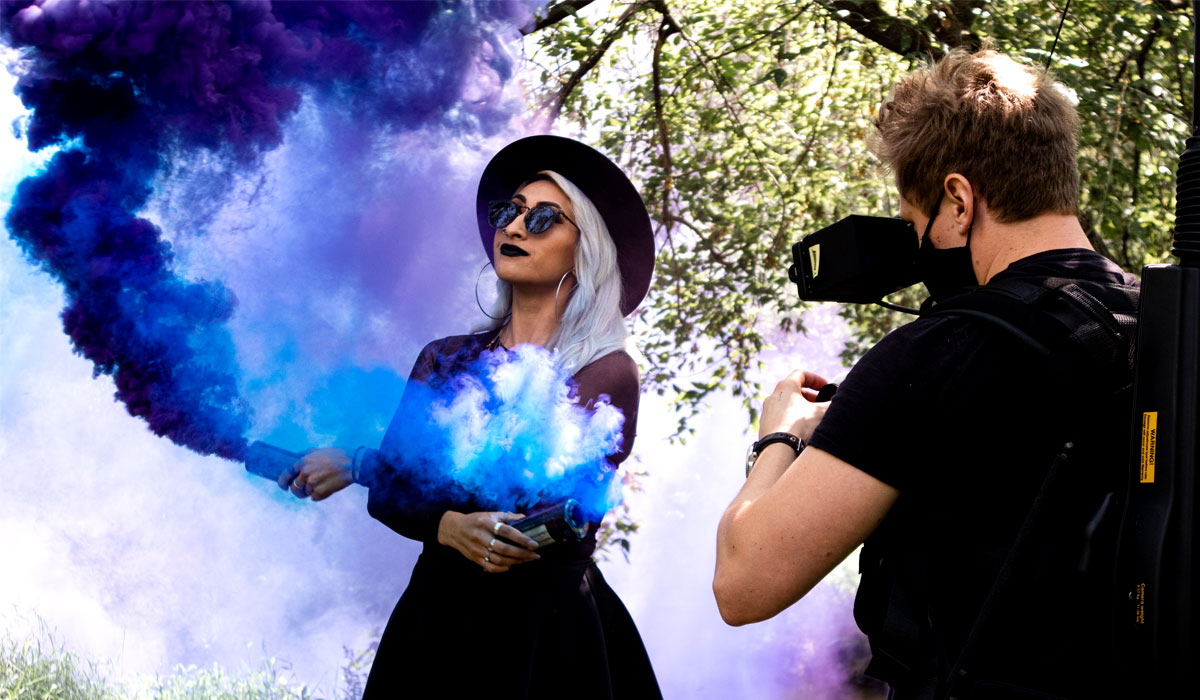 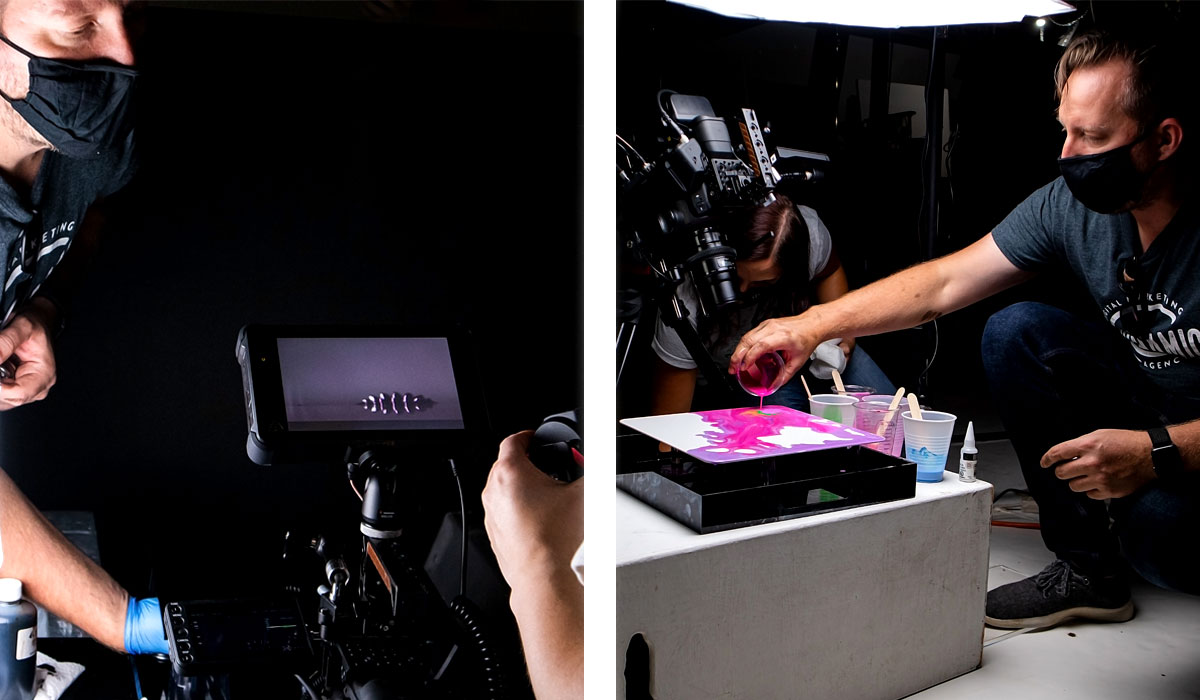 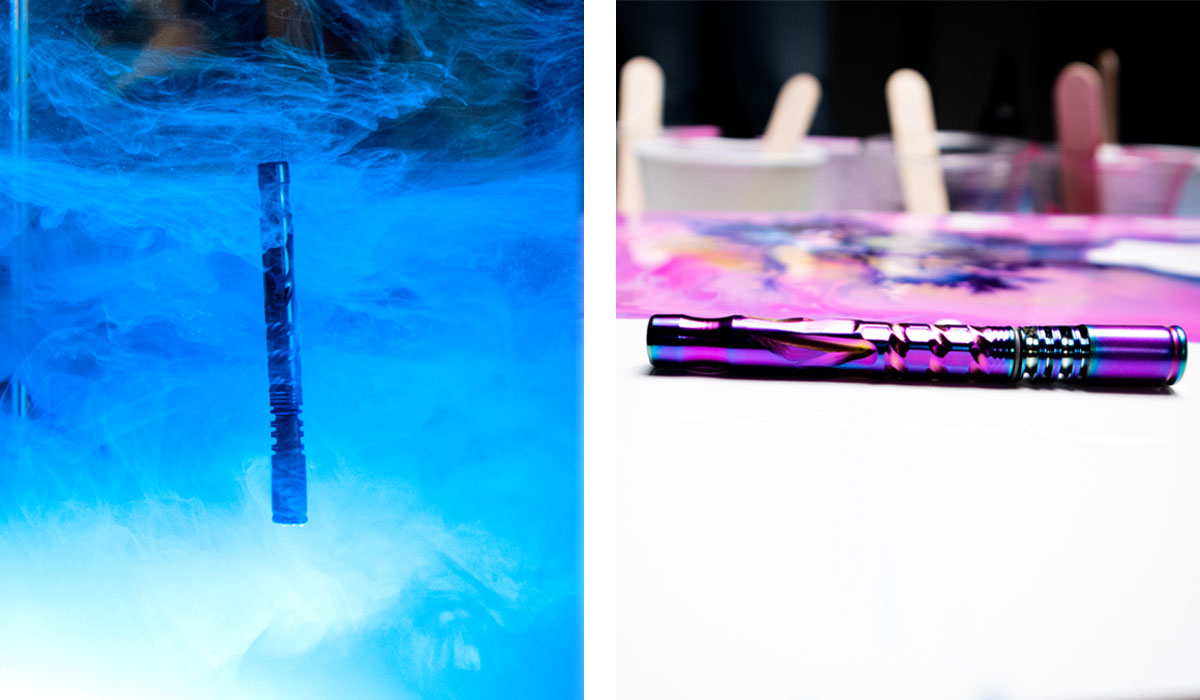 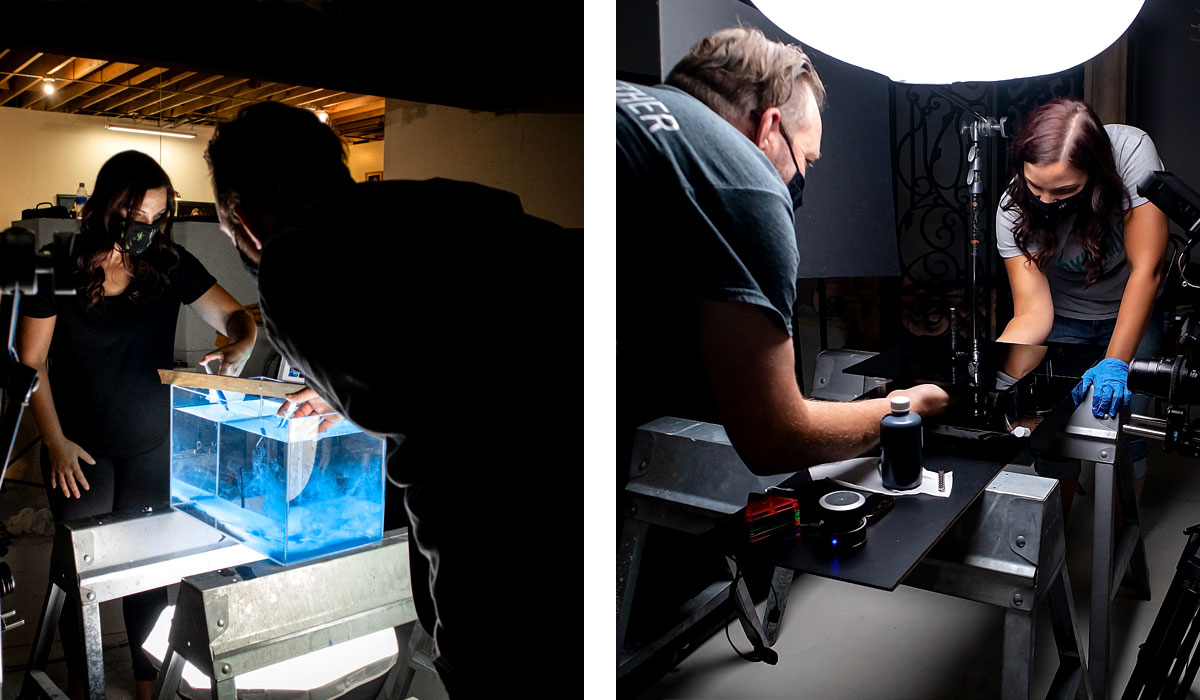 The advanced features and attention-grabbing design of DynaVap’s products create a unique vaping experience. DynaVap needed equally innovative visuals to promote its new 2020 Color "M" collection, which we provided. Because of the video marketing campaign we produced, many customers decided to "Join the Movement!"

Get Away from the Norm with a Website Redesign 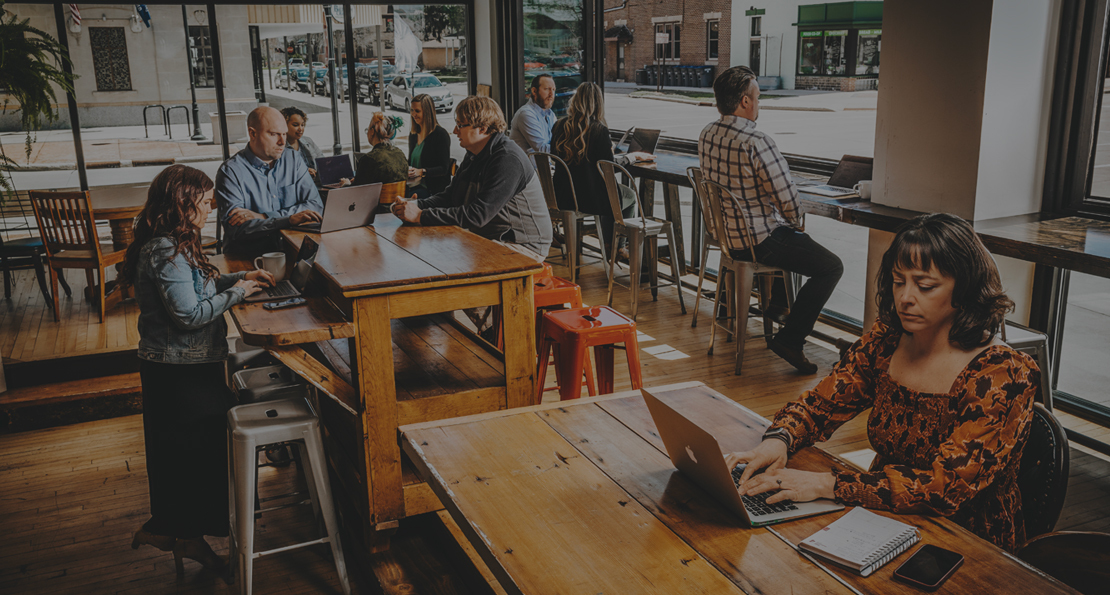